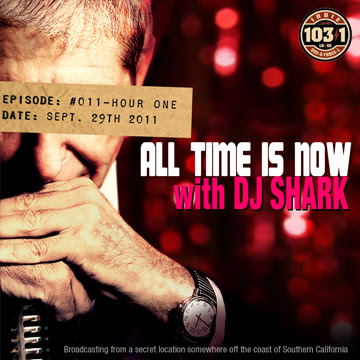 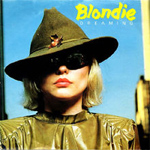 1. DREAMING by Blondie
THIS WEEK in 1979: The lead single off of their fourth Long Player, Eat To The Beat. Hitting #2 in the UK. 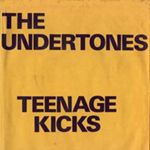 2. TEENAGE KICKS by The Undertones
THIS WEEK in 1978: The Punk classic from their self titled debut Long Player. BBC Radio DJ John Peel's favorite song. 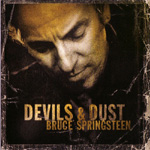 3. ALL I'M THINKING 'BOUT by Bruce Springsteen
From the Boss' thirteenth Long Player, Devils & Dust in 2005. Debuted at #1 in the US Charts.
HAPPY 63th BIRTHDAY to Bruce on Sept 23rd 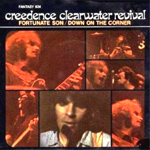 4. DOWN ON THE CORNER by Creedence Clearwater Revival
THIS WEEK in 1969: The From the bands fourth Long Player, Willie and the Poor Boys. 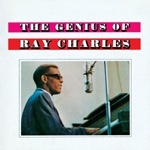 5. LET THE GOOD TIMES ROLL by Ray Charles
THIS WEEK in 1959: Ray Charles covering the Louis Jordan classic from his  Long Player, The Genius of Ray Charles. 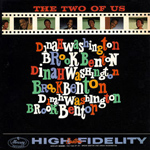 6. BABY (YOU GOT WHAT IT TAKES) by Brook Benton & Dinah Washington
Classic duet from Brook & Dinah which was #1 R&B for ten weeks!
HAPPY BIRTHDAY to Brook on Sept 13th (1931) 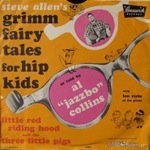 7. 3 LITTLE PIGS by Al "Jazzbo "Collins
THIS WEEK in 1966: The Grimm fairy tale turned upside down and inside out in a hip beatnik style by Radio DJ, Al "Jazzbo" Collins. From the 1953 EP, Steve Allen's Grimm Fairy Tales For Hip Kids. 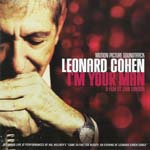 8. TOWER OF SONG by Leonard Cohen with U2
The legendary French-Canadian poet performs with U2 from the soundtrack to the 2005 Motion Picture, "I'm Your Man".
HAPPY 77th BIRTHDAY to Leonard on Sept 21st 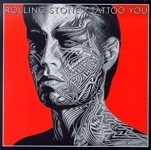 10. SLAVE by The Rolling Stones
THIS WEEK in 1981: The Rolling Stones classic Long Player Tattoo You hits #1. It was revealed years later that beside only two new songs, the entire LP was made up of outtakes from previous LP's dating back to Goats Head Soup in 1972. "Slave" dates back to the Black & Blue sessions. 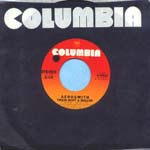 11. TRAIN KEPT A ROLLING by Aerosmith
THIS WEEK in 1974: The classic jump jive blues rock 'n roll number covered by Aerosmith from their second Long Player, Get Your Wings. 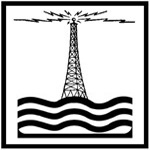 • SONIC HISTORY LESSON: Radio hurt sheet music sales and Vaudville, TV was supposed to kill Radio.
The ever changing landscape and transformational history of Radio thru the decades. 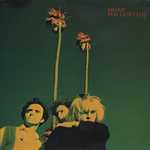 12. MOTHER OF EARTH by The Gun Club
THIS WEEK in 1982: From the second Long Player, Miami from the Jeffrey Lee Pierce led Punk-Blues band The Gun Club.
-