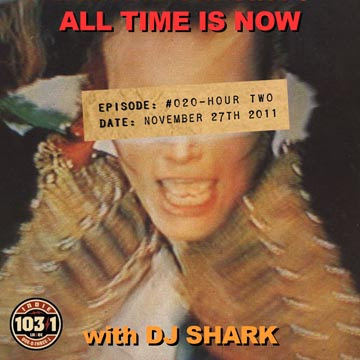 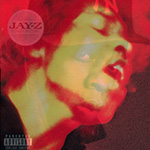 1. VOODOO PROBLEMS by Jimi Hendrix vs Jay-Z
THIS WEEK in 1942/2003: The brilliant mash up by DJ TimG with Jay-Z's 99 Problem's (from The Black Album) and Jimi Hendrix's Voodoo Chile (from Electric Ladyland).
HAPPY BIRTHDAY to Jimi on Nov 27th (1942) 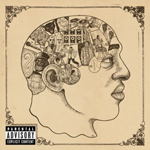 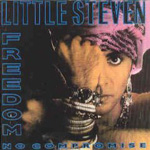 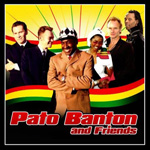 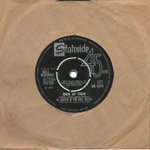 5. BACK UP TRAIN by Al Greene & The Soul Mates

THIS WEEK in 1967: The debut 45 from Memphis legend Al Green (listed as Al Greene on the label). 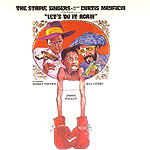 6. LET'S DO IT AGAIN (Long version) by The Staple Singers
THIS WEEK in 1975: The #1 Hot 100 and #1 Hot Soul hit from the soundtrack to the motion picture, Let's Do It Again. Written by Curtis Mayfield. 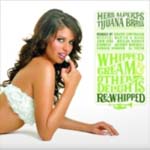 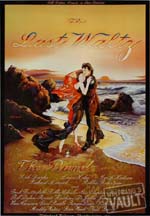 8. SUCH A NIGHT (Live) by Dr. John with The Band
THIS WEEK in 1976: The Last Waltz took place Thanksgiving Day at the Winterland Ballroom in San Francisco. 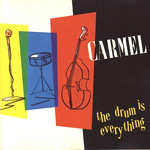 9. BAD DAY by Carmel
The Top 20 single from Carmel's 1984 Long Player, The Drum is Everything.
HAPPY BIRTHDAY to Carmel on Nov 24th 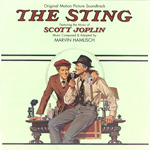 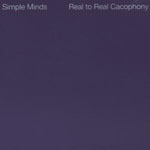 11. CHANGELING by Simple Minds
THIS WEEK in 1979: The only single from Simple Minds second Long Player, Reel To Real Cacophony.
HAPPY 61st BIRTHDAY to Charlie Burchell on Nov 27th 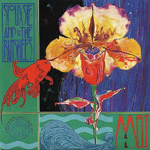 12. MELT! by Siouxsie & The Banshees
THIS WEEK in 1982: The single from their Long Player, Kiss In The Dreamhouse. 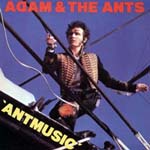 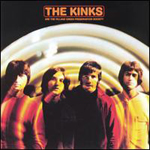 14. THE VILLAGE GREEN PRESERVATION SOCIETY by The Kinks
THIS WEEK in 1968: The lead track from The Kinks sixth Long Player, The Kinks Are The Village Green Preservation Society.