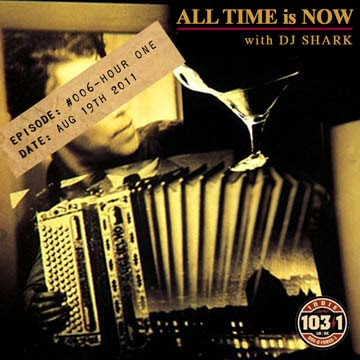 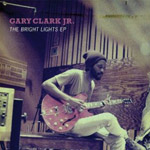 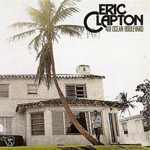 2. MOTHERLESS CHILDREN by Eric Clapton
THIS WEEK in 1974: #1 in the US and Canada. Eric's second Long Player, 461 Ocean Boulevard, named after the house he lived in while recording in Florida. 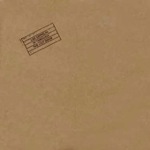 3. SOUTH BOUND SAUREZ by Led Zeppelin
THIS WEEK in 1979: Led Zeppelin's final Long Player, In Through The Out Door. Packaged in a brown paper bag, there were actually six different covers.
HAPPY 63rd BIRTHDAY to Robert Plant on Aug 20th 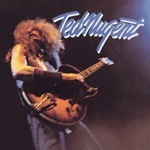 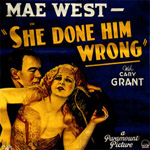 5. I LIKE A GUY WHAT TAKES HIS TIME by Mae West
From the 1933 pre-code motion picture, "She Done Him Wrong". Mae co-stars with Cary Grant as a Bowery ballroom saloon singer and sings two songs on screen.
HAPPY BIRTHDAY to Miss Mae West on Aug 17th (1893) 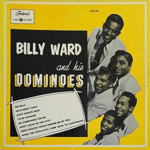 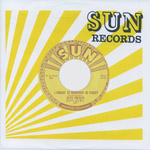 7. MYSTERY TRAIN by Elvis Presley, Scotty & Bill
THIS WEEK in 1955: The SUN Records B-Side to "I Forgot To Remember To Forget", which when re-released by RCA became Elvis' first #1 Country hit in 1956. 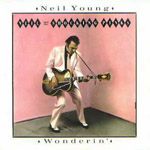 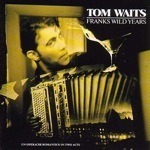 9. HANG ON ST. CHRISTOPHER by Tom Waits
THIS WEEK in 1987: The music from the Tom Waits play, Frank's WIld Years. Or as he would say, "Un Operachi Romantico in Two Acts." 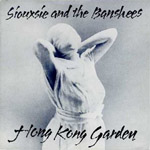 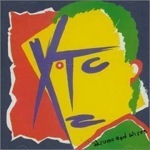 11. MAKING PLANS FOR NIGEL by XTC
THIS WEEK in 1979: The New Wave classic Long Player, Drums and Wires.
HAPPY BIRTHDAY to Colin Moulding on Aug 17th 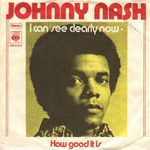 12. I CAN SEE CLEARLY NOW by Johnny Nash
The World-Wide #1 smash hit from Johnny Nash from the Long Player, I Can See Clearly Now.
HAPPY 71st BIRTHDAY to Johnny Nash on Aug 19th 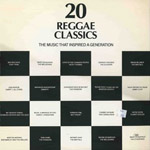 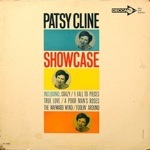 14. CRAZY by Patsy Cline
THIS WEEK in 1961: The classic smash written by Willie Nelson, from Patsy's second Long Player, Showcase. After recovering from a serious head-on automobile accident, Patsy headed back into the studio while still on crutches. 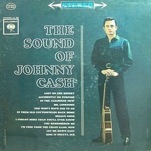 15. DELIA'S GONE by Johnny Cash
THIS WEEK in 1960: From Johnny's Long Player, The Sound of Johnny Cash. The original version of the track that later appeared on Johnny's 1994 American Recordings. 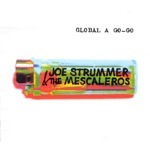 16. JOHNNY APPLESEED by Joe Strummer & The Mescaleros
From their 2001 Long Player, Global a Go-Go.
HAPPY BIRTHDAY to Joe Strummer on Aug 21st (1952)