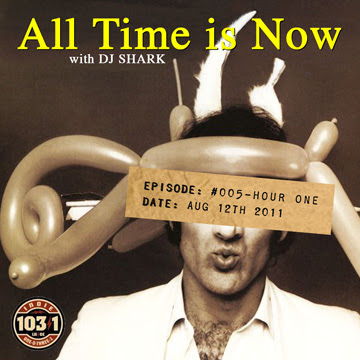 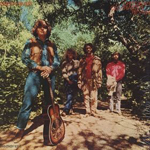 1. GREEN RIVER by Creedence Clearwater Revival
THIS WEEK in 1968: The Sound of the Summer in 1968. Lead track off of the Long Player, Green River. 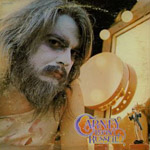 2. TIGHT ROPE by Leon Russell
THIS WEEK in 1972: Leon's hit from his third Long Player, Carney. 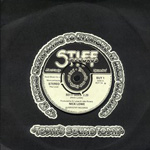 3. SO IT GOES by Nick Lowe
THIS WEEK in 1976: Debut record from Nick Lowe and the first 45 from the new STIFF Records. STIFF was the home for Ian Dury and the Blockheads, Elvis Costello, Wreckless Eric, The Damned and many more. 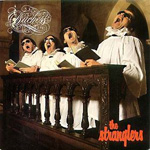 4. DUCHESS by The Stranglers
THIS WEEK in 1979: The hit single from their Long Player, The Raven. The Video was banned for showing the band in Choir boy outfits. 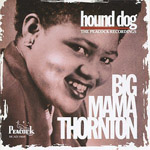 5. HOUND DOG by Big Mama Thornton
THIS WEEK in 1952: At Radio Recorders in Los Angeles on August 13th 1952 Big Mama Thornton records the original version of the Leiber & Stoller classic! This is four years BEFORE Elvis would record his version. 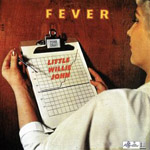 6. FEVER by Little Willie John
THIS WEEK in 1956: The original version and #1 RUB hit. Later recorded by Peggy Lee, Elvis Presley, Ann-Margret, Tom Jones, Madonna and Beyonce, among many others. 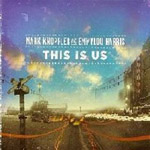 7. THIS IS US by Mark Knopfler & Emmylou Harris
The single from the duet Long Player, All The Road Running in 2006.
HAPPY 62nd BIRTHDAY to Mark on Aug 12th 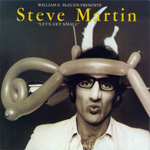 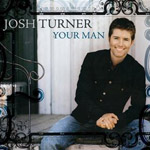 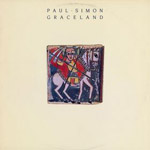 10. GRACELAND by Paul Simon
THIS WEEK in 1986: From Grammy Award winner for best Album and Best Record. The Lead track from the Long Player, Graceland. Backing vocal sby The Everly Brothers. 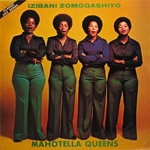 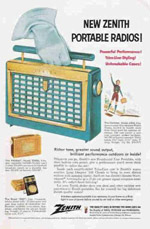 THIS WEEK in 1956: Was TV going to kill Radio? No so fast, the new smaller Transistor Radios meant you could take the music with you. Car radios become an inexpensive option for 1950s automobiles. Rock 'N' Roll was right around the corner and one of Radio's greatest era's. 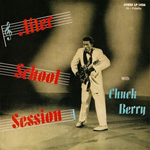 13. BROWN EYED HANDSOME MAN by Chuck Berry
THIS WEEK in 1956: The B-Side to Chuck's single, "Too Much Monkey Business". From the Long Player, After School Session. 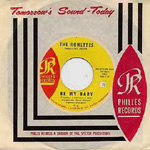 14. BABY, I LOVE YOU by The Ronettes
The Phil Spector classic from 1963. Featuring Leon Russell on piano and backing vocals from Darlene Love and Cher.
HAPPY BIRTHDAY to Ronnie Spector 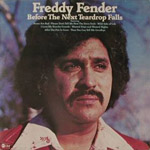 15. WASTED DAYS & WASTED NIGHTS by Freddy Fender
THIS WEEK in 1975: The #1 45 in the US is the Tajano classic from Freddy's Long Player, Before The Next Teardrop Falls. 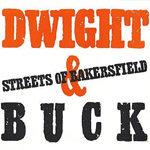 THIS WEEK in 1988: From Dwight's Long Player, Buenas Noches from a Lonely Room.
HAPPY BIRTHDAY to Buck Owens (1929) 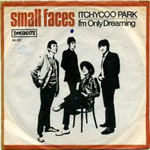 www.DJSharkRadio.com
Posted by DJ Shark Radio at 6:00 PM No comments: