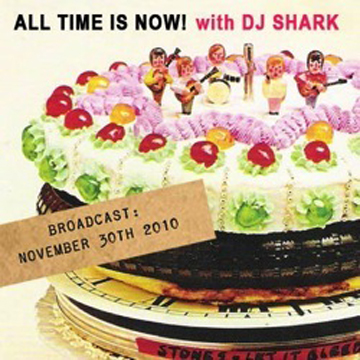 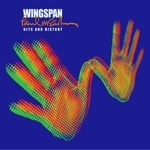 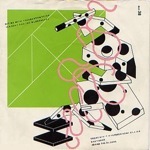 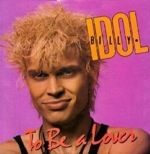 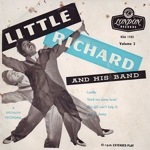 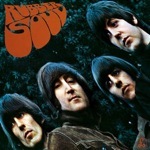 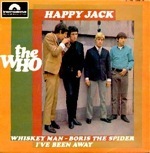 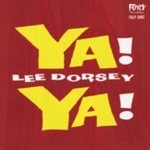 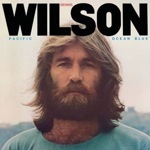 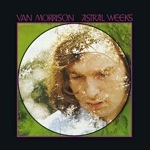 www.AllTimeisNow.net
Posted by DJ Shark Radio at 8:00 PM No comments: