Here are the full list of ALL TIME is NOW Best Long Players of the year 2011,

My special guests for the end of year show were...
Jose Martinez music editor at Venice magazine and founder of LAdineNclub.com, which covers music, film, arts and LA culture.
and
Rand Foster owner of Fingerprints Record store in Long Beach
We listen to all the crap you don't have to and only bring you the best!
Here they are (in no particular order)... 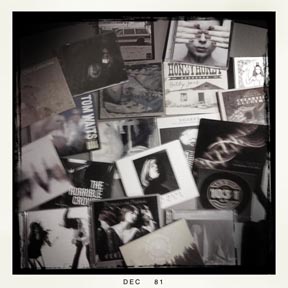 SHARK...
Slave Ambient by The War on Drugs
The King Is Dead by the Decemberists
Ceremonials by Florence + the Machine
Sundrunk Angels by Old Californio
Beautiful or So What by Paul Simon
Low Country Road by Greg Allman
Helplessness Blues by Fleet Foxes

JOSE...
Celestial Electric by AM & Shawn Lee
Every Waking Moment by The Dear and Departed
Nick 13 by Nick 13
The Golden Age of Knowhere by Funeral Party
Noel Gallagher's High Flying Birds by Noel Gallagher
Destroyed by Moby
Young the Giant by Young the Giant 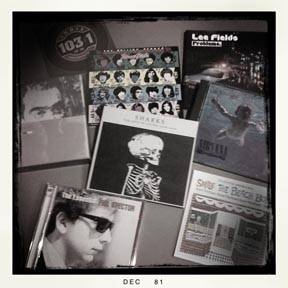 Tell us what LP's you think deserve to be on this list as well.

Have a wonderful holiday and all the best for 2012.

www.AllTimeIsNow.com
Posted by DJ Shark Radio at 5:13 PM No comments:

Email ThisBlogThis!Share to TwitterShare to FacebookShare to Pinterest
Labels: Best of, Fingerprints, Venice 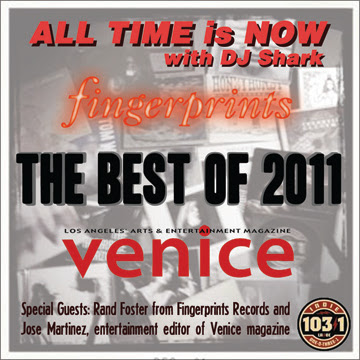 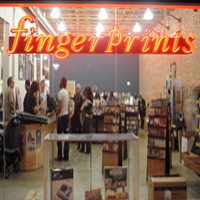 Guest: Rand Foster
Special Guest for the full hour is the owner of Fingerprints Records in Long Beach. One of the great Southern California indie record stores. Recently moved to a new larger location (with next door cafe). 420 E. 4th Street in Long Beach
For more info... www.fingerprintsmusic.com 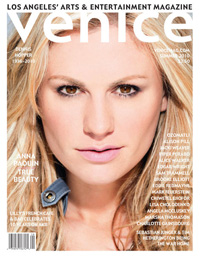 Special Guest for the full hour is the music editor at Venice magazine and founder of LADineNClub.com. Covering music, film arts and LA culture.
For more info... www.ladinnclub.com 1. LONELY BOY by The Black Keys
THE BEST of 2011 (All of us): The lead single from the bands seventh Long Player, El Camino (The Road). 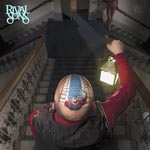 2. PRESSURE AND TIME by Rival Sons 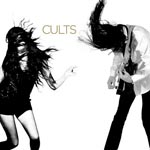 3. CULTS by Cults
THE BEST of 2011 (Jose and Shark): The self titled debut Long Player from New York City's Cults. 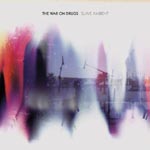 4. BABY MISSILES by War On Drugs

THIS WEEK in 2011 (Shark): The second Long Player, Slave Ambient from Philadelphia's War On Drugs. 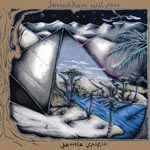 THE BEST of 2011 (Rand): Recorded in Laurel Canyon, CA, from the Long Player, Gentle Spirit. 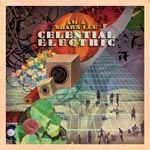 THE BEST of 2011 (Jose): The duet record from London and Los Angeles from AM and Shawn Lee, Celestial Electric. Sending eachother tracks back and forth via email, neither one had met each other until after the LP was recorded! 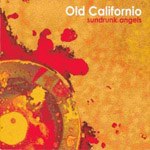 7. A COOL PLACE IN THE LIGHT by Old Californio
THE BEST of 2011 (Shark): The best in Southern California  Americana! 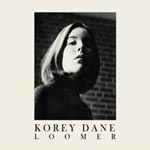 8. OH LOUISE by Korey Dane
THE BEST of 2011 (Rand): The indie duo from Long Beach with their Long Player, Loomer. 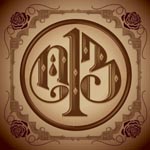 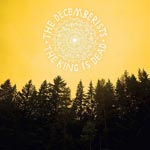 10. DON'T CARRY IT ALL by The Decemberists

THE BEST of 2011 (Shark): The sixth Long Player, The King Is Dead from Portland's own Decemberists. Hit #1 the first week. 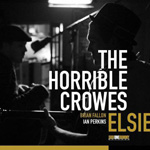 11. I WITNESSED A CRIME by The Horrible Crowes


THE BEST of 2011 (Rand): From the Long Player, Elsie. The Gaslight Anthem's main man Brian Fallon's side project with guitar tech, Ian Perkins. Recorded in hotel rooms while out on tour. 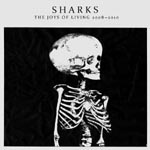 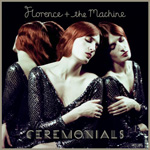 13. SHAKE IT UP by Florence + The Machine

THE BEST of 2011 (Shark): The second Long Player, Ceremonials from Florence + The Machine.

It's hard to dance with the devil on your back,
So shake it off!
’cause It’s Only Rock ‘n’ Roll.