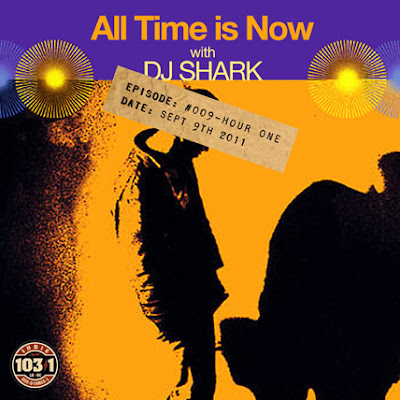 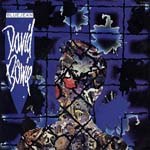 1. BLUE JEAN by David Bowie
THIS WEEK in 1984: The first single from Bowie's Long Player, Tonight. Was featured in the 22min long form video, "Jazzin' for Blue Jean". 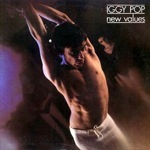 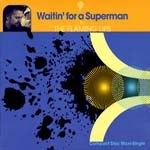 3. WAITIN' FOR A SUPERMAN (remix) by The Flaming Lips
THIS WEEK in 1999: The second single from the great Long Player, The Soft Bulletin. 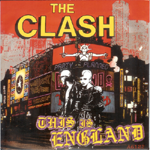 4. THIS IS ENGLAND by The Clash
THIS WEEK in 1985: The last great 45 from the Last Gang in Town. From their final (Mick Jones less) Clash Long Player, Cut The Crap. 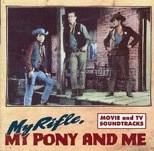 5. MY RIFLE, MY PONY AND ME by Dean Martin & Ricky Nelson
THIS WEEK in 1959: Dean and Ricky in the studio to record their on screen duet featured in the Howard Hawks motion picture, Rio Bravo. Check out how it turned out in the video clip below... 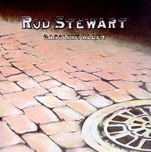 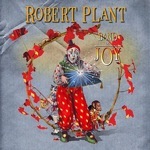 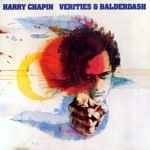 8. SIX STRING ORCHESTRA (Live) by Harry Chapin
THIS WEEK in 1974: The humorous live (with Orchestra) track from Harry's forth Long Player, Verities & Balderdash. 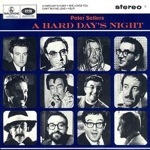 9. SHE LOVES YOU (Irish version) by Peter Sellers
The genius Peter Sellers in one of his many versions of The Beatles. "She Loves You". This version inspired by The Irish Dentist, Phil McCafferty.
HAPPY BIRTHDAY to Peter on Sept 8th (1925) 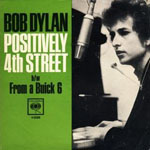 10. POSITIVELY 4TH STREET by Bob Dylan
THIS WEEK in 1967: #1 in Canada, the stand alone single (released after Highway 61 Revisited). 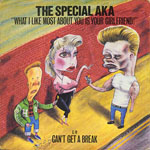 11. WHAT I LIKE MOST ABOUT YOU IS YOUR GIRLFRIEND by The Special AKA
THIS WEEK in 1984: From Long Player, In The Studio. 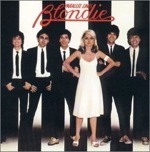 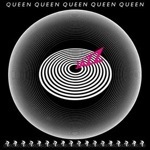 13. DON'T STOP ME NOW (with long-lost guitars) by Queen
THIS WEEK in 2011: The new re-mastered Queen catalogue. This Bonus Disc version from the 1978 Long Player, Jazz features an alternate guitar solo.
HAPPY BIRTHDAY to Freddy Mercury on Sept 5th (1945) 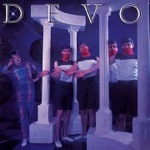 14. WORKING IN THE COAL MINE by DEVO
THIS WEEK in 1981: DEVO's take on the Lee Dorsey chestnut, "Working On A Coal Mine" first appeared on the soundtrack to the animated motion picture Heavy Metal. Later appeared as a free 7" single with the Long Player, New Tradionalists. 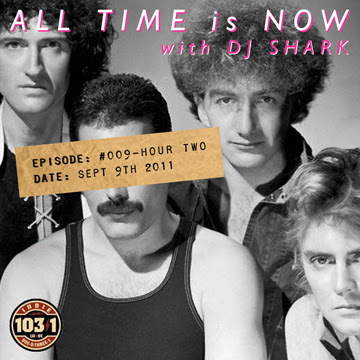 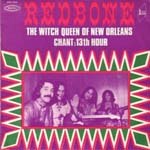 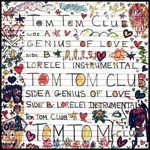 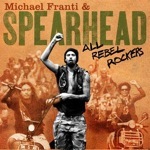 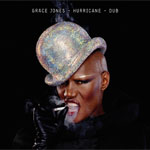 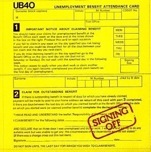 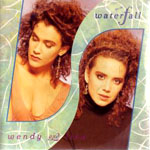 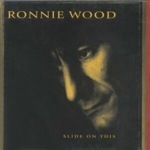 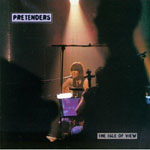 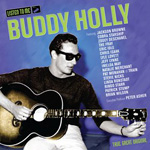 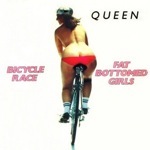 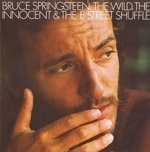