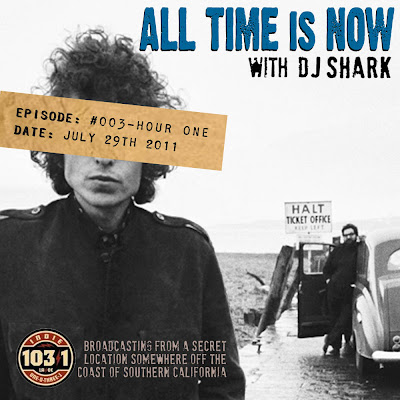 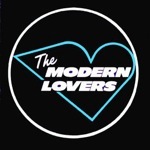 1. ROADRUNNER by The Modern Lovers
THIS WEEK in 1976: The debut single from the Modern Lovers led by Jonathan Richman. The Punk classic ode to R'n'R Radio. 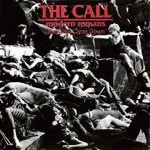 2. THE WALLS CAME DOWN by The Call
THIS WEEK in 1980: The American band's best song from their Long Player, Modern Romans. 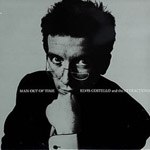 3. MAN OUT OF TIME by Elvis Costello & The Attractions
THIS WEEK in 1982: From the classic, five star Long Player, Imperial Bedroom. 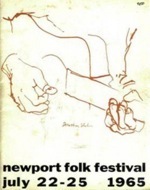 • SONIC HISTORY LESSON: Dylan goes Electric!
THIS WEEK in 1965: Dylan's third appearance at the Newport Folk Festival would be his most memorable. Inspired by a set by the Paul Butterfield Blues Band, he asks them to back him up the next night. Playing electric guitar live for the first time. Looking like a Rock Star, the short 15 minute set shocked and upset Folk purists. 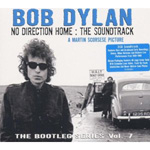 4. MAGGIE'S FARM (Live) by Bob Dylan
THIS WEEK in 1965: The historical track can be found on the soundtrack to the Martin Scorsese rockumentary No Direction Home. 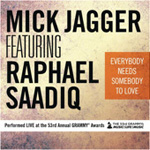 5. EVERYBODY NEEDS SOMEBODY TO LOVE (Live) by Mick Jagger feat. Raphael Saadiq
THIS WEEK in 2011: Mick Jagger's tribute to his childhood hero Solomon Burke from this years Grammy Awards performance.
HAPPY 68th BIRTHDAY to Mick Jagger on Dec 5th 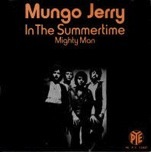 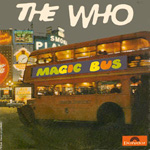 7. MAGIC BUS by The Who
THIS WEEK in 1968: The Who utilizing the Bo Diddley beat for this classic single. Although written by Pete Townshend, The Who were not the first to record it, a UK band called The Pudding released it as a single a year earlier. 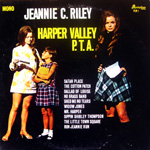 8. HARPER VALLEY PTA by Jeannie C. Riley
THIS WEEK in 1968: The Tom T. Hall song was the inspiration for a 1978 motion picture and a 1981 TV series, both starring Barbara Eden. 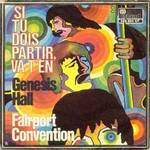 9. SI TU DOIS PARTIR by Fairport Convention
THIS WEEK in 1969: The French language version of Bob Dylan's "If You Gotta Go, Go Now". The band's only charting single. From the Long Player, Unhalfbricking. 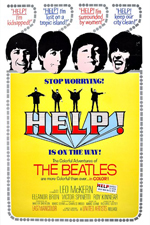 10. THE NIGHT BEFORE by The Beatles
THIS WEEK in 1965: Originally titled "Eight Arms To Hold You" the second Beatles film, HELP! had it's Royal premiere at the London Pavilion in Piccadilly Circus attended by Princess Margaret. 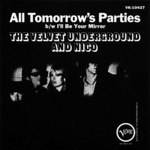 11. ALL TOMORROW'S PARTIES by The Velvet Underground and Nico

THIS WEEK in 1966: The debut 45 from The Velvet Underground and Nico. It was a bomb, but we are still listening fifty years later.

12. Radio Free Europe by R.E.M.
THIS WEEK in 1981: The debut 45 from R.E.M. on Hib-Tone Records. Added to the Library of Congress's National Recording Registry.
HAPPY 53rd BIRTHDAY to Bill Berry on July 31st 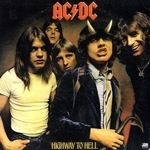 13. HIGHWAY TO HELL by AC/DC
THIS WEEK in 1979: Long live Bon Scott! WARNING: listening to Rock 'n' Roll music in your car costs you money... makes the listener pedal heavy. My advice to you is, Hands on the Wheel, Eyes on the Road, and TURN IT UP! 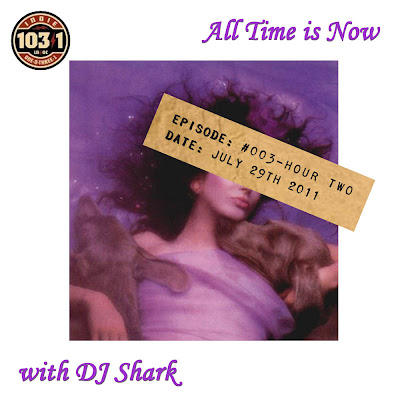 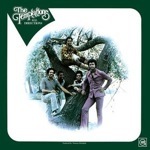 2. FUNKY MUSIC SHO 'NUF TURNS ME ON by The Temptations
THIS WEEK in 1972: The Temptations get funky with this Edwin Starr cover. The lead track from their Long Player, All Directions. 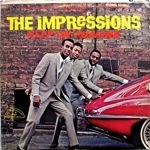 4. BLOWIN' IN THE WIND by Stevie Wonder
THIS WEEK in 1966: Stevie Wonder's #1 cover of the Bob Dylan classic. From Stevie's Long Player, Up-Tight (Everything's Alright).

5. BANGLA DESH by George Harrison
THIS WEEK in 1971: The Concert for Bangladesh, the first ever Charity concert took place at Madison Square Gardens on Aug 1st with two shows; a matinee and evening performance. This Phil Spector produced single was released two days before the concert. 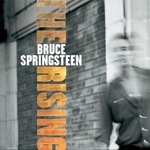 6. EMPTY SKY by Bruce Springsteen & The E Street Band
THIS WEEK in 2002: Inspired by the events and aftermath of 9/11. The first Long Player with the E Street Band in 18 years, the classic The Rising. 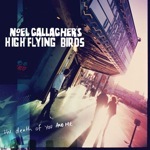 7. THE DEATH OF YOU AND ME by Noel Gallaghar's High Flying Birds
THIS WEEK in 2011: The first new release from Noel Gallaghar after his split with Oasis. 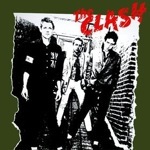 8. GROOVY TIMES by The Clash
THIS WEEK in 1979: The Clash's debut from 1977 was not released in the US and became the biggest selling import ever. Finally released two years later and after their second LP. The revised version lost four songs, gained five (non-album singles and B-sides) plus a bonus 7" with this track Groovy Times. 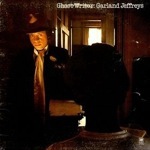 9. WILD IN THE STREET by Garland Jeffreys
THIS WEEK in 1973: The NYC classic, later appeared on the 1977 Long Player Ghost Writer. 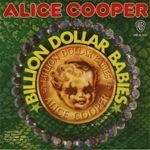 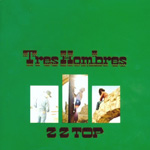 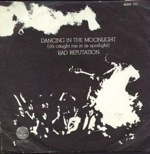 12. DANCING IN THE MOONLIGHT (IT'S CAUGHT ME IN ITS SPOTLIGHT) by Thin Lizzy
THIS WEEK in 1977: From the Long Player, Bad Reputation.

13. CLOUDBUSTING by Kate Bush
THIS WEEK in 1985: The second single from the #1 Long Player,  Hounds of Love.
HAPPY BIRTHDAY to Kate on July 30th