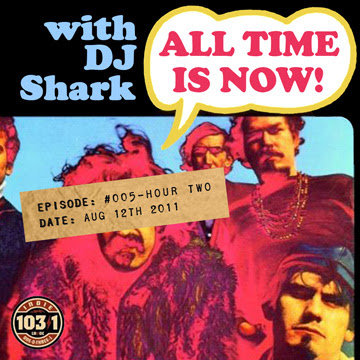 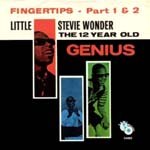 1. FINGERTIPS (Pts. 1 & 2) [Live] by Little Stevie Wonder
THIS WEEK in 1963: The full length version of the #1 hit from the 12 Year Old Genius, Little Stevie Wonder. Recorded live at a Motwon Revue show in Chicago with Marvin Gaye on drums! Stevie became the youngest person ever to have a number one on the Billboard Hot 100. 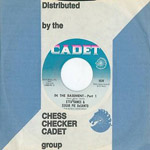 2. IN THE BASEMENT by Etta James & Sugar Pie Desanto
THIS WEEK in 1966: "Where can you go, when your money is low? Down in the basement. that's where it's at!" 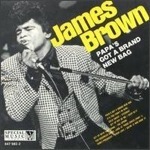 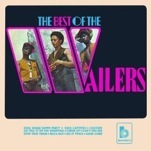 4. STOP THE TRAIN by The Wailers
THIS WEEK in 1970: The debut Long Player from Bob Marley, Peter Tosh and Bunny Wailer. Despite its BEST OF title it was not a compilation. 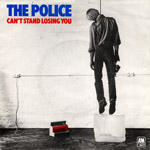 5. CAN'T STAND LOSING YOU by The Police
THIS WEEK in 1978: From their debut Long Player, Outlandos d'Amour. Was a huge hit when it was re-released a year later in June 1979. 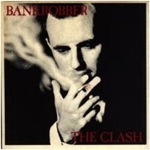 6. BANKROBBER by The Clash
THIS WEEK in 1980: The stand alone single, produced by Reggae Man, Mikey Dread. Later appeared on the compilation, Black Market Clash. 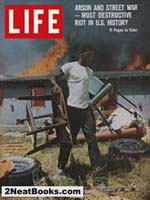 THIS WEEK in 1965: Large scale riots in Los Angeles and in many cities in the UK, all on the same week 46 years apart. The LA riots of 1965 started on Aug 11th and lasted 5 days in the Watts section of Los Angeles. The riots were sparked when a CHP officer pulled over and arrested a drunk driver, but refused to let the drivers brother drive the car home and radioed to have the car impounded. A large crowd formed around the confrontation. Years of unease and resentment boiled to the surface. 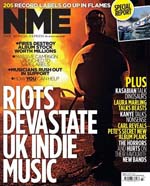 • SONIC HISTORY LESSON: UK Riots
THIS WEEK in 2011: Large scale riots in numerous cities in the United Kingdom. The UK riots started on Aug 6th 'til the 10th. What happened?!? Many questions have got to be answered, but the RIGHT questions need to be asked. Comedian Russell Brand has an interesting take on the whole thing. The SONY DADC warehouse which housed discs for over 205 indie record labels burned to the ground destroying 25 million discs. 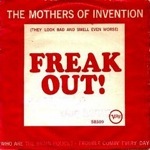 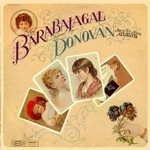 8. BARABAJAGAL (LOVE IS HOT) by Donovan
THIS WEEK in 1969: The lead track from Donovan's 7th Long Player, Barabajagal. Backed by The Jeff Beck Group. At the time of its release, due to contractual obligations the LP was prevented from being released in the UK. 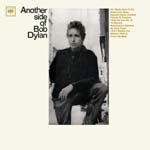 9. MOTORPSYCHO NITEMARE (Mono) by Bob Dylan
THIS WEEK in 1964: The hilarious tale of a young travelin' man needing a place to sleep for the night. From Dylan's 4th Long Player, Another Side of Bob Dylan. 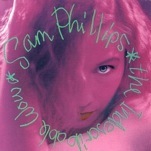 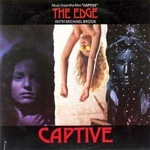 12. HEROIN (THEME FROM CAPTIVE) by The Edge with Michael Brook feat. Sinéad O'Conner
U2 guitarist, The Edge composed the original score to the film, "Captive". This was the Main Theme and the first ever released recording of Sinéad O'Conner.
HAPPY 50th BIRTHDAY to The Edge on Aug 8th 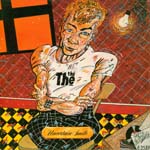 14. UNCERTAIN SMILE by The The
THIS WEEK in 1983: From The The's Long Player, Soul Mining. The version played on ALL TIME is NOW was the longer LP version featuring the extended piano solo from Jools Holland. 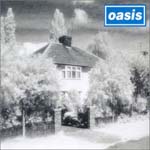 THIS WEEK in 1994: The 3rd single from their debut Long Player, Definitely, Maybe.