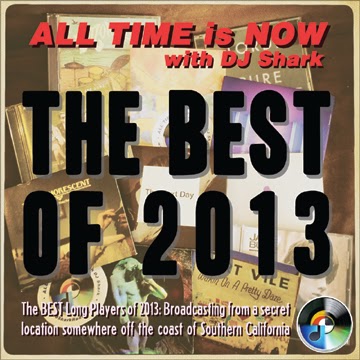 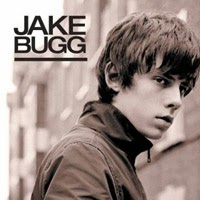 1. LIGHTNING BOLT by Jake Bugg
THE BEST of 2013: The self titled debut from the young British Americana lad, Jake Bugg. #1 in UK. 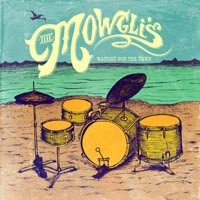 2. EMILY by The Mowgli's
THE BEST of 2013: The Southern CA Indie/Gospel/Folk/Love-Rock band's major label debut, Waiting For The Dawn. 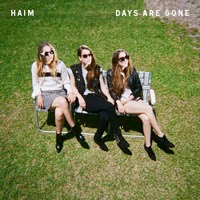 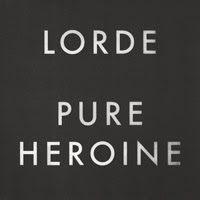 THIS WEEK in 2013: New Zealand teenager releases one of the biggest records of the year. From her debut Long Player, Pure Heroine. 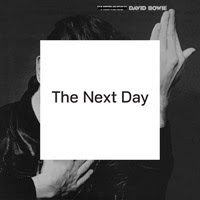 5. (YOU WILL) SET THE WORLD ON FIRE by David Bowie

THE BEST of 2013: And we all thought he had retired!?! Living Legend's surprise release, from the Long long Player, The Next Day. 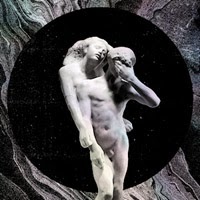 6. WE EXIST by Arcade Fire 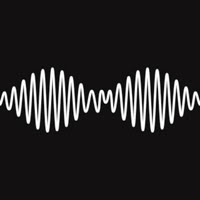 7. WHY'D YOU ONLY CALL ME WHEN YOU'RE HIGH?  by Arctic Monkeys
THE BEST of 2013: Straight out of Sheffield. From their fifth Long Player AM! 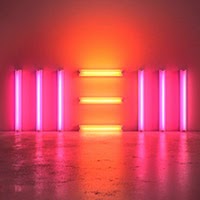 8. I CAN BET by Paul McCartney
THE BEST of 2013: Sir Paul's sixteenth solo Long Player, NEW. Top 5 around the world. 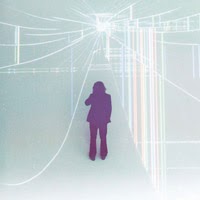 9. KNOW 'TIL NOW by Jim James
THE BEST of 2013: The solo debut from Jim James of My Morning Jacket. In a new kind of Americana/Electronica styly, Regions of Light and Sound of G-d. 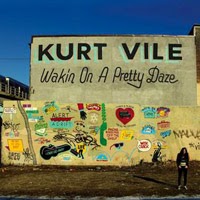 10. WAKIN' ON A PRETTY DAY by Kurt Vile & The Violators

THE BEST of 2013: Straight out of Philadelphia, his fifth Long Player, Wakin' On A Pretty Daze . 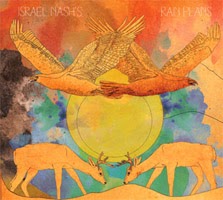 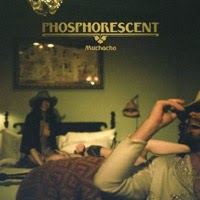 I'm kind of over getting told
To throw my hands up in the air,
So there.
’cause It’s Only Rock ‘n’ Roll.