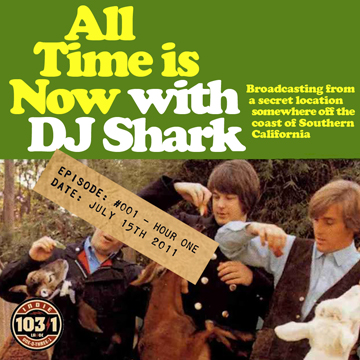 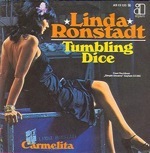 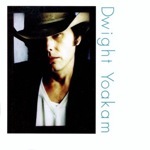 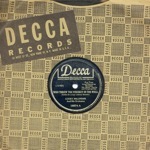 4. WHO THREW THE WHISKEY IN THE WELL? by Lucky Millinder and His Orchestra feat. Wynonie Harris
THIS WEEK in 1945: This was the #1 78 on the R&B charts for eight weeks starting this week in 1945. Lead vocalist Wynonie Harris was one of Elvis presley's favorites. 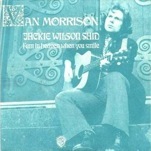 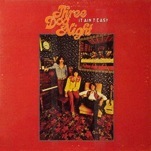 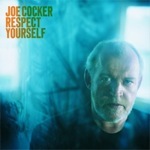 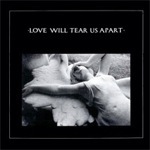 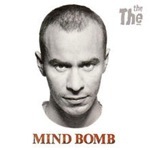 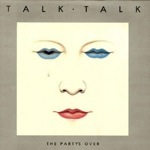 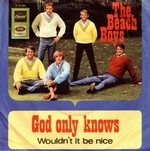