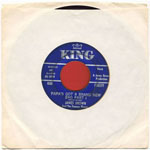 1. PAPA'S GOT A BRAND NEW BAG (Part 1) by James Brown and The Famous Flames
THIS WEEK in 1965: While on their way to a gig, James Brown and his band record this classic in under an hour. Recorded at Arthur Smith Studios in Charlotte, North Carolina. Top Ten Pop and #1 R&B. 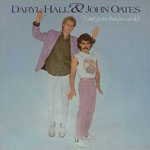 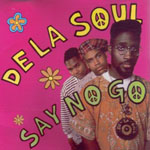 3. SAY NO GO by De La Soul
WHERE DA BEATS COME FROM: The groove comes from Hall & Oates, from the debut 1989 Long Player, Three Feet High And Rising. 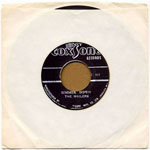 4. SIMMER DOWN by The Wailers
Debut THIS WEEK in 1964: The Wailers vocal group backed by The Skatalites. Became #1 in Jamaica.
HAPPY BIRTHDAY to Bob on Feb 6th (1945) 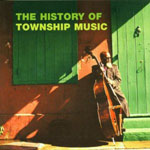 6. TSOTSI by The Boyoyo Boys
From the cassette compilation that was given to Paul Simon and inspired his new direction... 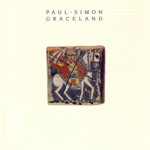 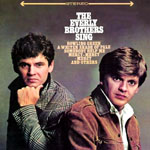 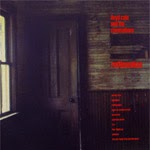 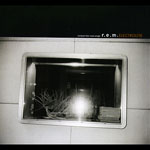 10. ELECTROLITE by R.E.M.
THIS WEEK in 1997: The third single from their tenth Long Player, New Adventures In Hi-Fi. 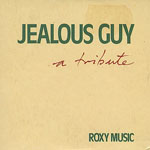 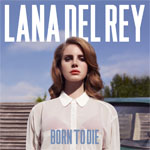 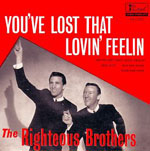 13. YOU'VE LOST THAT LOVIN' FEELING by The Righteous Brothers
THIS WEEK in 1965: The most played/performed song on TV/Movies and Radio in the 20th Century. 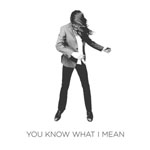 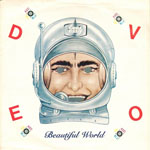 15. BEAUTIFUL WORLD by DEVO
THIS WEEK in 1981: From their fourth Long Player, New Tradionalists.

ALL TIME is NOW with DJ Shark
Heard 'round the World,
New episodes every Sunday at
2PM (PST) • 5PM (EST) • 10PM (GMT)
-
for more info and archives please visit...
www.DJSharkRadio.com