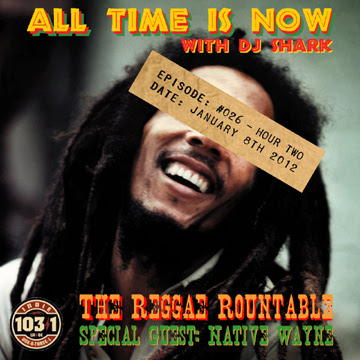 1. PHOENIX CITY by Roland Al and His Soul Brothers
ROOTS: The SKA classic from 1966 from the Jamaican tenor saxophonist and founder of The Skatalites.
HAPPY BIRTHDAY to Roland on Jan 12th (1931)

2. Oh Carolina by Folk Brothers
ROOTS: Considered to be the very first Reggae track ever. Produced by Prince Buster in 1960. The unique mixed elements are the call and response chants, the african drums, bubbly keyboards and the up-chuck skank guitar.

3. SCREW FACE by The Wailers
ROOTS: A rare early Bob Marley & The Wailers 45 from 1972. Prior to their major label debut, Catch A Fire on Island Records.

4. SKINHEAD TRAIN by Laurel Aitken
ROOTS: The God Father of SKA with his 45 from 1969 telling you how to ride the "Skinhead Train". 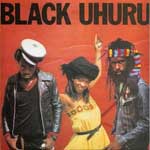 5. YOUTH OF EGLINGTON by Black Uhuru
NEW ERA 1980s: The track inspired by an out of character shooting in East Eglington in Toronto, Canada. Michael Rose and Black Uhuru were poised to fill the unfortunate gap left by the untimely passing of Bob Marley in 1981. 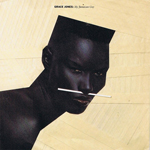 6. MY JAMAICAN GUY by Grace Jones
THIS WEEK in 1983: The classic 45 from the Grace Jones Long Player, Living My Life. Featuring Sly & Robbie on bass an' drums. Written by Grace about the keyboardist from The Wailers, Tyrone Downie. "Dem a dreads start to sway."

7. WET VISION by U Roy
ROOTS: U-Roy known as "The Originator" was an early toasting (rap) pioneer. Here he toasts over the instrumental version of the racy, banned hit, "Wet Dream" from Max Romeo. Trojan Records 45 from 1973. 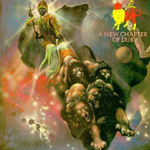 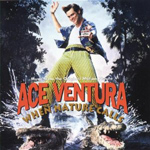 9. HERE COMES THE NIGHT by Native
NEW ERA 1990s: The Them/Van Morrison cover from the soundtrack to Ace Ventura: When Nature Calls. in 1994. 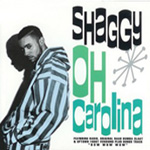 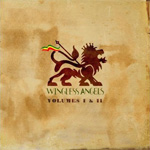 11. ????) by Wingless Angels
THIS WEEK in 1967/1998: ClWhere the inspiration AND the sample came from; "Why I Follow Tigers", written by Rod McKuen and Anita Kerr from the Long Player, For Lovers. 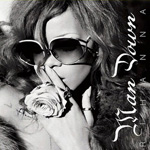