All Time is Now • Episode #025 - Hour One with Nigel Grainge 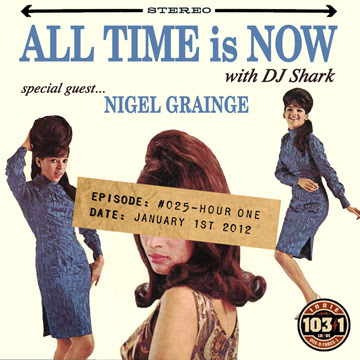 Sad news to report 2017:
Friend of the show, Nigel has passed June 2017 at his home in Santa Monica, CA. I have known Nigel for over twenty years and he was my first special guest at INDIE1031. This was his second appearance on the show where he helped pick the playlist and related stories of signing The Boomtown Rats and meeting Phil Spector. He had simply had one of the best EARS in the business and will be sadly missed for his opinion and knowledge and laughter. Also check out the second hour where we chose the best tracks of 2011. (additional show links below). Farewell Friend.
VARIETY obit: Nigel Grainge
— 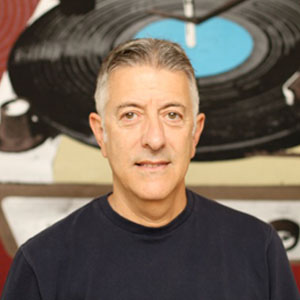 Guest: Nigel Grainge
Special Guest for the full hour is AnR legend, Nigel Grainge. British born Nigel's long career includes his early days at Phonogram in 1970's where his first signing was Thin Lizzy. He went on to sign, 10cc, Steve Miller Band, Eddy Grant, etc. In 1977 formed Ensign Records and signed, Boomtown Rats, Flash & The Pan, Waterboys, World Party, and Sinéad O'Conner. Nigel brought in music that was special to him and connected to this week in time.
For more info... www.NigelGrainge.com 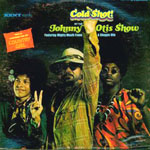 1. COUNTRY GIRL by The Johnny Otis Show
The Godfather of R&B. And father of Shuggie Otis. From the 1969 Long Player, Cold Shot!
HAPPY BIRTHDAY to Johnny on Dec 28th (1921) 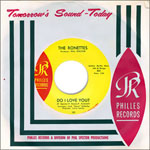 2. DO I LOVE YOU? by The Ronettes
From the Ronettes 1964 debut Long Player, Presenting the Fabulous Ronettes featuring Veronica.
HAPPY 72nd BIRTHDAY to Phil Spector on Dec 26th 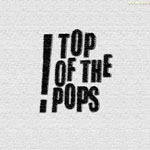 • SONIC HISTORY LESSON: The debut of TOP of the POPS
THIS WEEK in 1964: The long running weekly chart show, every Thursday from Jan 1st 1964 to July 2006. The debut show was hosted by DJ's Jimmy Savile & Alan Freeman. The #1 Topermost of the Popermost was... 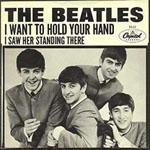 3. I WANT TO HOLD YOUR HAND (Mono) by The Beatles
THIS WEEK in 1964: The Beatles 2nd single and their first number one!. 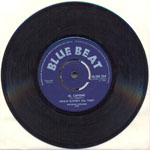 4. SHE LOVES YOU by Prince Buster
THIS WEEK in 1964: Influenced, shall we say by the fab four. This was the B-Side to the single "Healing". 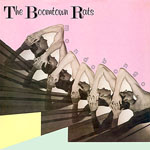 5. BANANA REPUBLIC (7" edit) by Boomtown Rats
THIS WEEK in 1981: A life-size bronze statue of leader Phil Lynott is unveiled on Harry Street in Dublin. Nigel's first signing as an A&R man while at Phonogram Records. From Thin Lizzy's fifth Long Player, Fighting (1975). 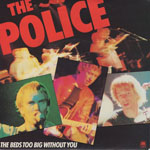 6. THE BED'S TOO BIG (WITHOUT YOU) (45 version) by The Police
The rare alternate demo version of The Police hit.
HAPPY BIRTHDAY to Andy Summers on Dec 31st 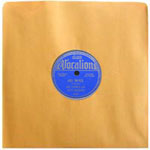 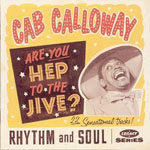 8. ARE YOU HEP TO THE JIVE? by Cab Calloway and His Orchestra
Original
HAPPY BIRTHDAY to Cab Calloway on Dec 25th (1907) 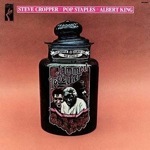 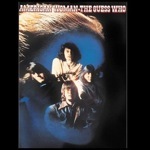 10. NO TIME by The Guess Who
THIS WEEK in 1970: From their Long Player, American Woman.
HAPPY BIRTHDAY to Burton Cummings on Dec 31st 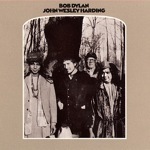 11. ALL ALONG THE WATCHTOWER by Bob Dylan

THIS WEEK in 1968: Thee new single from the Long Player, John Wesley Harding. 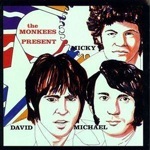 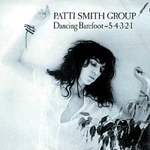 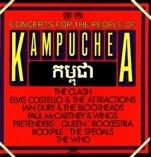 THIS WEEK in 1981: The end of the 70's and the last gig of Paul McCartney & Wings. This was the end of the three day event known as the Concerts For Kampuchea. The Rockestra consisted of members of Led Zeppelin, Pretenders, Rockpile, The Attractions, Faces, and The Who. New Years Eve 1979.