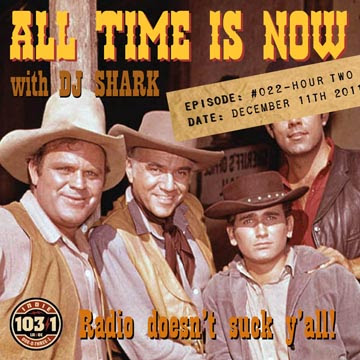 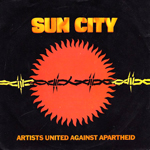 2. I SHOT THE SHERIFF (Live) by Bob Marley & The Wailers
THIS WEEK in 1974: BobFrom Bob Marley and The wailers' classic Live Long Player, LIVE! 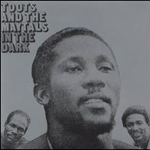 4. BELLEVILLE RENDEZ-VOUS from The Tripplettes of Bellville
THIS WEEK in 2003: The Oscar® nominated song from the Motion Picture, Les Tripettes de Belleville. Written by score composer Benoït Charest, sung by Matthieu Chedid. 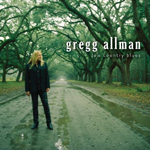 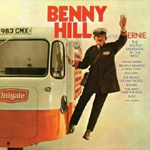 6. ERNIE (THE FASTEST MILKMAN IN THE WEST) by Benny Hill
THIS WEEK in 1971: The British comedian, Benny Hill's ode to Ernie the milkman was #1 in the UK for four weeks. 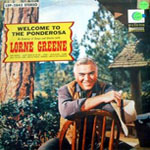 7. RINGO by Lorne Greene
THIS WEEK in 1964: The Bonanza star, Canadian actor Lorn Greene's #1 hit (Canada & the US). From the Long Player, Welcome To The Ponderosa. 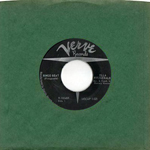 8. RINGO BEAT by Ella Fitzgerald
THIS WEEK in 1964: The positive effect of The Beatles first wave of success sent many ripples throughout popular culture. After covering The Fab's, "Can't Buy Me Love", Ella wrote this ode to Beatle' Ringo. The man with the beat that the kids dig the most. 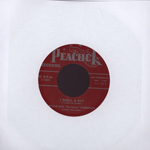 9. I SMELL A RAT by Big Mama Thornton
The legend! Her single from 1854.
HAPPY BIRTHDAY to Willie Mae "Big Mama" Thornton on Dec 11th 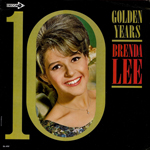 10. SWEET NOTHINGS by Brenda Lee
The "Little Dynamite" child star's hit from 1959 when she was only 15 years old.
HAPPY BIRTHDAY to Brenda on Dec 11th 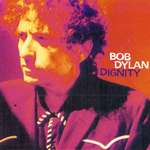 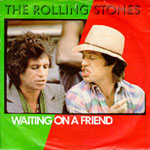 12. WAITING ON A FRIEND by The Rolling Stones
THIS WEEK in 1981: The Goats Head Soup era track finally comes to light. From the Long Player, Tattoo You.