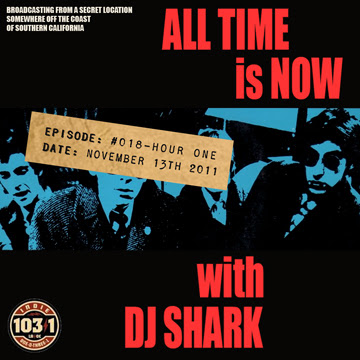 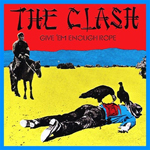 1. SAFE EUROPEAN HOME by The Clash
THIS WEEK in 1978: Paul The Clash release their second Long Player, Give 'Em Enough Rope which was the first Clash release in North America. Album of the year in TIME magazine and Rolling Stone. 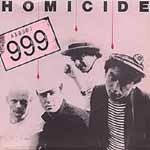 2. HOMICIDE by 999
THIS WEEK in 1978: 999 release the classic Punk track from their second Long Player, Separates (AKA High Energy Plan in U.S.) 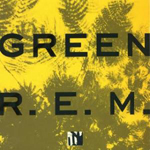 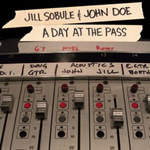 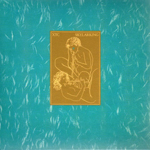 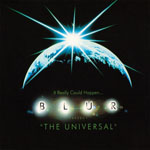 6. THE UNIVERSAL by Blur
THIS WEEK in 1995: The Brit Pop Blur Boys Top 5 UK hit. From their fourth Long Player, the classic The Great Escape. 7. (MARIE'S THE NAME OF) HIS LATEST FLAME by Elvis Presley 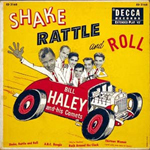 8. SHAKE, RATTLE and ROLL by Bill Haley and His Comets

THIS WEEK in 1954: The Big Joe Turner cover became Bill Haley's first Top Ten single. Listed as a "Foxtrot" on the 78 label. 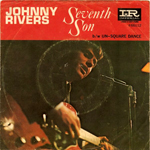 9. SEVENTH SON by Johnny Rivers
THIS WEEK in 1965: The Willie Dixon cover was #7 in the U.S. and #1 in Canada. From Johnny's fourth Long Player, Meanwhile Back at the Wickey a Go-Go. 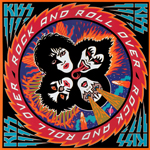 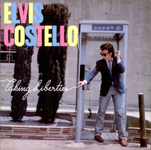 11. GIRLS TALK by Elvis Costello & The Attractions
THIS WEEK in 1980: From the, compilation, Taking Liberties. The collection of non-album singles, B-sides and unreleased recordings. "Girls Talk" was covered by Dave Edmunds and appeared as the B-side to Elvis' 45, "I Can't Stand Up For Falling Down". 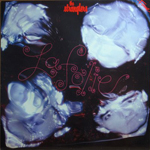 12. GOLDEN BROWN by The Stranglers
THIS WEEK in 1981: From The Strangler's sixth Long Player, La Folie. "Golden Brown" was #2 in UK and Top Ten in Australia & Germany. 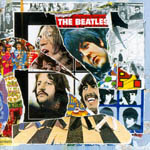 13. SOMETHING (demo version) by George Harrison

THIS WEEK in 1968: The first Beatles A-side single written by George. Covered more times than any other Beatles song except "Yesterday". This demo version was featured on The Beatles' Anthology 3. 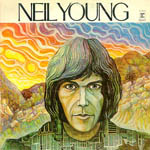 14. THE LONER by Neil Young

THIS WEEK in 1968: The debut Long Player from Neil Young.
HAPPY 66th BIRTHDAY to Neil on Nov 11th 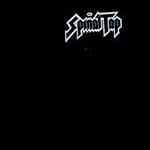 15. GIVE ME YOUR MONEY by Spinal Tap (The Thamesmen)
THIS WEEK in2011: The first Nigel Tufnel Day on the 11th day of the 11th month of the year of our lord, two-thousand and eleven. Spinal Tap's debut single back when they were called The Thamesmen. 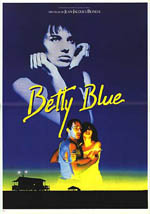 THIS WEEK in 1986: The classic score from the classic French Film, "Betty Blue / 37º2 Le Matin". Performed here by The City of Prague Philharmonic.