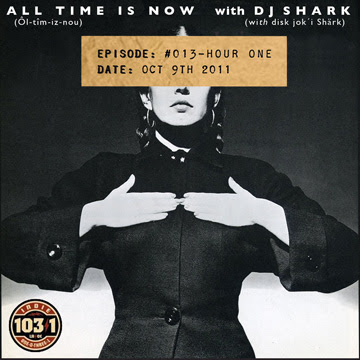 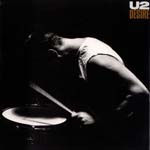 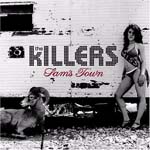 2. WHEN YOU WERE YOUNG by The Killers
THIS WEEK in 2006: Las Vegas' own The Killers hit #1 with their second Long Player, Sam's Town 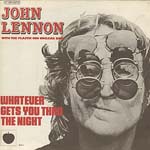 3. WHATEVER GETS YOU THROUGH THE NIGHT by John Lennon
The last Beatle to have a solo #1 single. From John's fifth Long Player, Walls & Bridges. With Elton John on piano and harmony vocals. 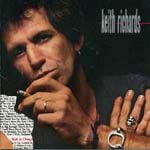 4. TAKE IT SO HARD by Keith Richards
THIS WEEK in 1988: The lead single from Keith's debut Long Player, Talk is Cheap. 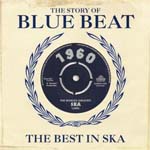 5. BOOGIE ROCK by Laurel Aitkin and the Boogie Cats
THIS WEEK in 2011/1958: The "Godfather of Ska" Laurel Aitkin's early Ska/Rock 'n Roll number, "Boogie Rock". From the new compilation, The Story of Blue Beat. 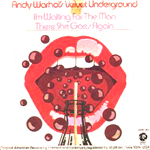 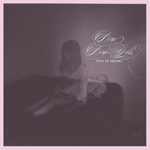 8. BEDROOM EYES by Dum Dum Girls
THIS WEEK in 2011: The first single from the brand new Long Player from Seatle's own Dum Dum Girls, Only In Dreams. 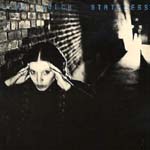 9. LUCKY NUMBER by Lene Lovich
THIS WEEK in 1978: The hit single from Lene's debut Long Player, Stateless on STIFF Records. 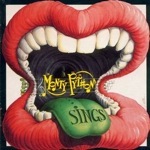 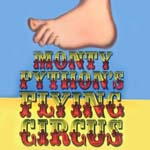 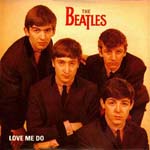 THIS WEEK in 1962: The debut single from Liverpool's The Beatles. #17 in the UK and #1 in the US two years later. From the debut Long Player, Please Please Me. 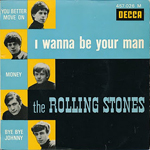 12. I WANNA BE YOUR MAN by The Rolling Stones
THIS WEEK in 1963: John & Paul were asked by Rolling Stones manager Andrew Loog Oldham if they, "...had any songs for the boys." John & Paul went over to the Stones session went into a corner and on a piano wrote this rocker. Later recorded by The Beatles with Ringo taking lead vocals. 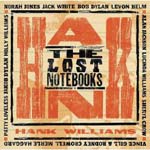 13. THE LOVE THAT FADED by Bob Dylan
THIS WEEK in 2011: From the brand new compilation, Hank Williams: The Lost Notebooks. Various artists were given the lyrics to unfinished Hank Williams songs. LP includes, Alan Jackson, Jack White, Lucinda Williams, and grand-daughter, Holly Williams. 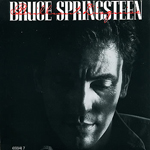 13. BRILLIANT DISGUISE by Bruce Springsteen
THIS WEEK in 1987: The first single from Bruce's eighth Long Player, Tunnel of Love. The video directed by Meiert Avis was recorded in a single take. 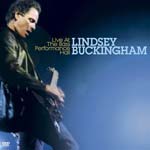 13. NEVER GOING BACK AGAIN (LIVE) by Lindsey Buckingham
From the 2008 Long Player, Live at The Bass Performance Hall.
HAPPY BIRTHDAY to Lindsey on Dec 4th (1944) 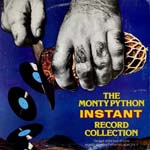 14. THE MONEY SONG by Monty Python
THIS WEEK in 1968: Appears on the Long Player compilation, Monty Python Sings and The Monty Python Instant Record Collection.