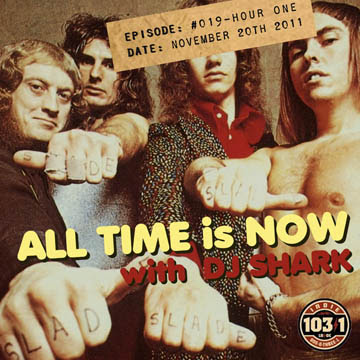 The BEST of ALL TIME is NOW
My playlist from Hour One of Episode #019,
the second week of November...
- 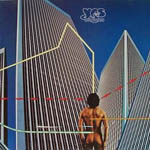 1. GOING FOR THE ONE by Yes
THIS WEEK in 1977: The lead track from their #1 Long Player, Going For The One. Blistering slide guitar from Steve Howe. 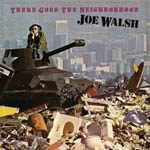 2. A LIFE OF ILLUSION by Joe Walsh
From Joe's 1981 Long Player, There Goes The Neighborhood.
HAPPY 63rd BIRTHDAY to Joe on Nov 20th 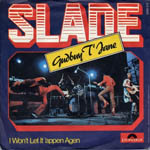 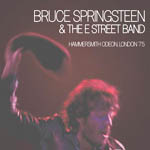 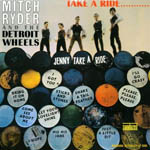 5. DETROIT MEDLEY: JENNY TAKE A RIDE/C.C. RIDER by Mitch Ryder & The Detroit Wheels
THIS WEEK in 1965: The barn stormer from Mitch Ryder, Bruce Springsteen played this in his encore. 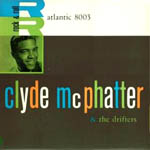 6. SUCH A NIGHT by The Drifters
THIS WEEK in 1953: The Drifters were a band created to feature lead singer Clyde McPhatter. Recorded this week was the classic "Such A Night".
HAPPY BIRTHDAY to Clyde on Nov 15th (1932) 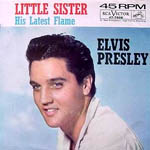 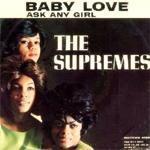 8. BABY LOVE by The Supremes 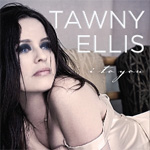 9. ERASE YOU by Tawny Ellis
THIS WEEK in 2011: The new Long Player, I To You from Southern California singer Tawny Ellis. Featuring Scarlet Rivera (Dylan's Rolling Thunder Revue) on violin. 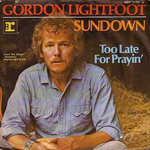 10. SUNDOWN by Gordon Lightfoot
The #1 single from the 1974 Long Player, Sundown.
HAPPY 73rd BIRTHDAY to Gordon on Nov 17th 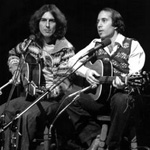 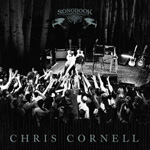 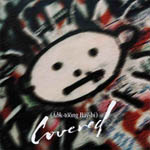 13. UNTIL THE END OF THE WORLD by Patti Smith