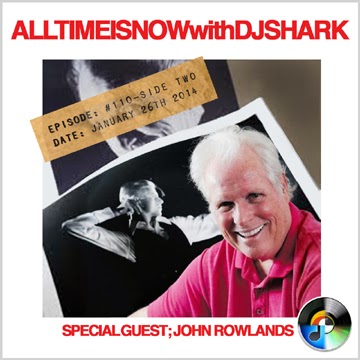 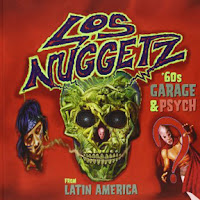 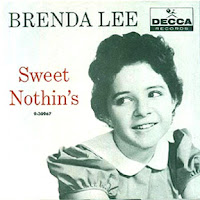 SWEET NOTHIN'S — Brenda Lee
From the compilation, I Fall To Pieces: Gems from the UK Brunswick Vaults 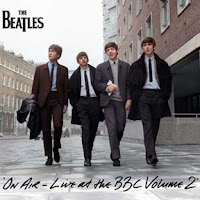 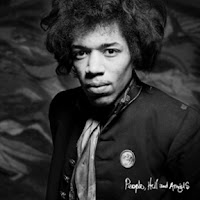 SOMEWHERE — Jimi Hendrix
From People, Hell and Angels.
The posthumous compilation of unreleased music from Hendrix's planned follow up to Electric Ladyland in 1968. Original engineer Eddie Kramer mixed all the tracks. 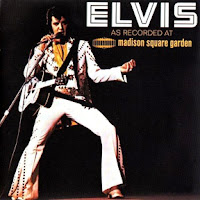 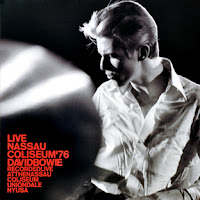 REBEL REBEL (Live 1976) — David Bowie
From the bonus disc of the Station To Station Special Edition box set. The original Long Player was released this week (Jan 23rd) in 1976. 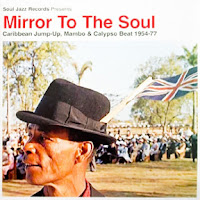 DON'T BLAME IT ON ELVIS — Fabulous McClevertys
From the compilation, Mirror To The Soul: Caribbean Jump-Up, Mambo & Calypso Beat 1954 -1977
The popular Calypso band from the Virgin Islands.


UPDATE: Winners were chosen on Feb 26th 2014
(Thirty-Eight years to the day that the Bowie photo was taken)
and announced on the March 2nd Broadcast of All Time is Now.

LISTENERS had a chance to win the following photos...
The Beatles - Toronto Press Conference 1965 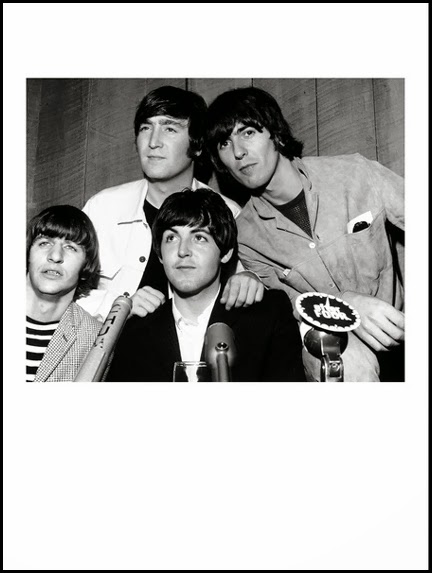 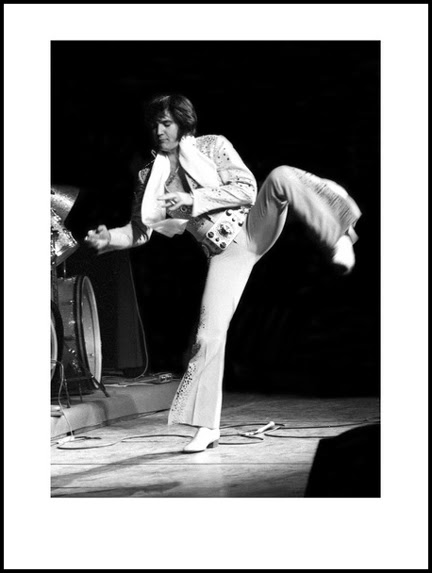 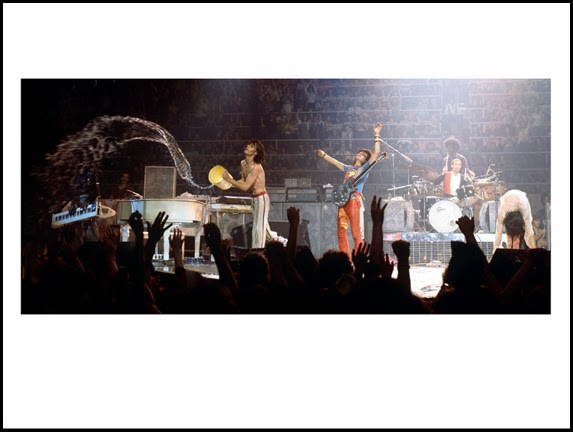 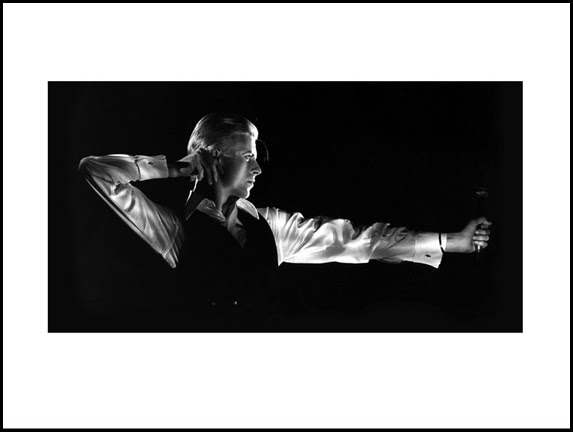 Posted by DJ Shark Radio at 1:05 PM No comments: