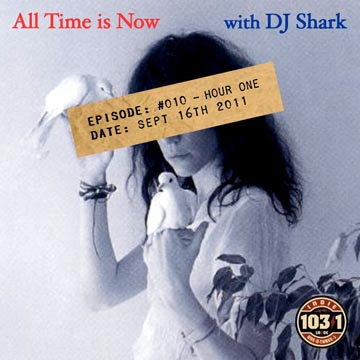 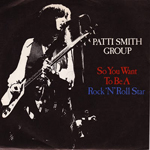 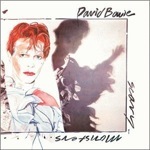 2. SCARY MONSTERS (AND SUPER CREEPS) and by David Bowie
THIS WEEK in 1980: The lead track from Bowie's #1 Long Player. Produced by Bowie and Tony Visconti. Apparently written for Johnny Cash who never recorded it. 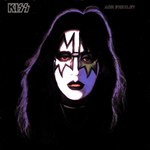 3. NEW YORK GROOVE by Ace Frehley
THIS WEEK in 1978: All four members of KISS simultaneously release solo Long Players; they are not very good except for this classic Glam Rock gem from guitarist Ace Frehley. 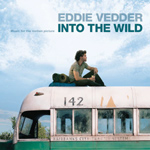 4. HARD SUN by Eddie Veder
THIS WEEK in 2007: From the soundtrack to the film, "Into The Wild". Pearl Jam main man, Eddie covers the track by Canadian band, Indio. 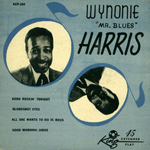 6. ALL SHE WANTS TO DO IS ROCK by Wynonie Harris
THIS WEEK in 1949: The Sound of the Summer from 1949. The Jump Blues / Jukebox Race Record classic #1. Baby likes top Rock? "Rock 'n Roll" as a musical genre wouldn't be invented for an other 6 years." 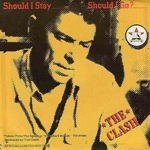 7. SHOULD I STAY OR SHOULD I GO? by The Clash
THIS WEEK in 1982: Double A/A side single with "Straight To Hell". From the Long Player, Combat Rock. 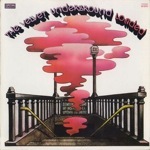 8. ROCK & ROLL by The Velvet Underground
THIS WEEK in 1970: The classic track from the Velvet's forth and final Long Player, Loaded. 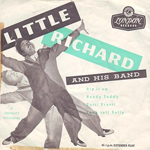 9. TUTTI-FRUTTI by Little Richard and His Band
THIS WEEK in 1956: A-wop-bop-a-loo-bop-a-lop-bop-bop! History is made, Sept 14th 1956 in a recording studio in New Orleans. Little Richard backed by Fats Domino's records the racy number "Titti-Frutti". 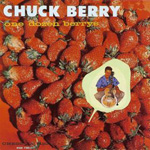 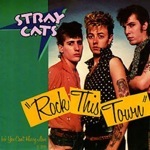 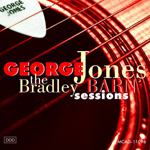 13. THE MONKEES THEME (TEMA DI MONKEES) by The Monkees

THIS WEEK in 1966: The debut of the brand new show which became am instant world-wide hit. This is the Italian version of the theme tune. 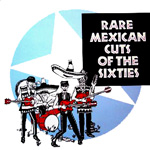 14. BAJATE DE MI NUBE (GET OFF MY CLOUD) by Los Johnny Jets

THIS WEEK in 1965: The Rolling Stones release gets a re-model from original Mexican Rock 'n Rollers' Los Johnny Jets. 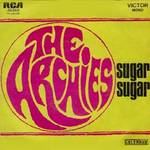 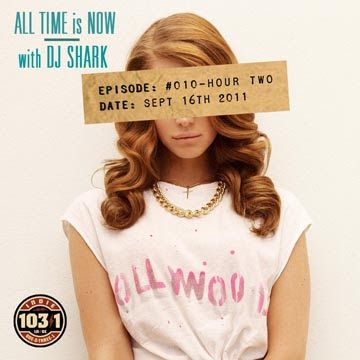 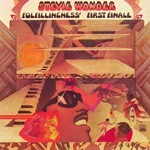 1. YOU HAVEN'T DONE NOTHING by Stevie Wonder feat. The Jackson 5
THIS WEEK in 1974: Stevie's tenth #1 45 smash hit. With The Jackson 5 singing backup! His open letter to Richard Nixon, from the Long Player, Fulfillingness' First Finale. 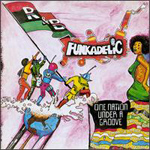 2. WHO SAYS A FUNK BAND CAN'T PLAY ROCK? by Funkadelic
THIS WEEK in 1978: George Clinton's Funkadelic's tenth Long Player, the classic, One Nation Under A Groove. Featured on VIBE magazines 100 esential LP's of the 20th Century. 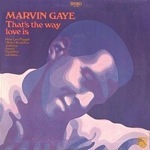 3. YESTERDAY by Marvin Gaye
THIS WEEK in 1965/1970: One of Marvin's greatest vocal performances. The Beatles ballad, from Marvin's Long Player, The Way Love Is. 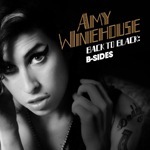 4. TO KNOW HIM IS TO LOVE HIM by Amy Winehouse
Amy's cover of the Phil Spector classic. Released on the Long Player, Back To Black: B-Sides.
HAPPY BIRTHDAY to Amy. 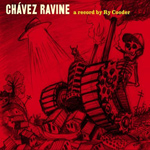 5. 3rd BASE, DODGER STADIUM by Ry Cooder feat. Bia Pahinui
THIS WEEK in 1965: The ground breaking for the brand new Dodger Stadium which displaced a large Mexican American community out of their homes. From Ry's 2005 Long Player, Chávez Ravine. 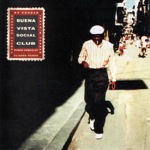 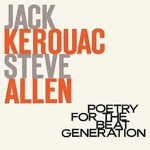 7. READINGS FROM "ON THE ROAD" by Jack Kerouac
THIS WEEK in 1999: Jack Kerouac's reading of "On The Road". This take is from the 1959 Long Player, Poetry For The Beat Generation. With talk show host, Steve Allen on piano. 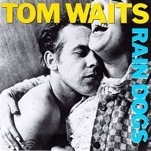 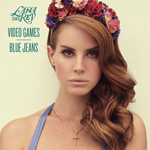 9. VIDEO GAMES by Lana Del Rey
THIS WEEK in 2011: The new single from New York singer Lana Del Rey. She sounds as good as she looks. Enjoy the video below... 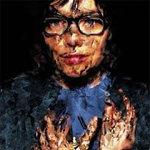 10. I'VE SEEN IT ALL by Björk feat. Thom Yorke
THIS WEEK in 2000: A Sugarcube and a Radiohead duet on this beautiful ode to NOT going anywhere. From the Long Player, Selmasongs: Music from the Motion Picture Soundtrack "Dancer In The Dark". 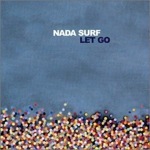 12. OPEN UP YOUR HEART (AND LET THE SUNSHINE IN) by Pebbles & Bamm-Bamm

THIS WEEK in 1965: The classic episode, "No Biz Like Show Biz" kicked of the final season of The Flintstones.